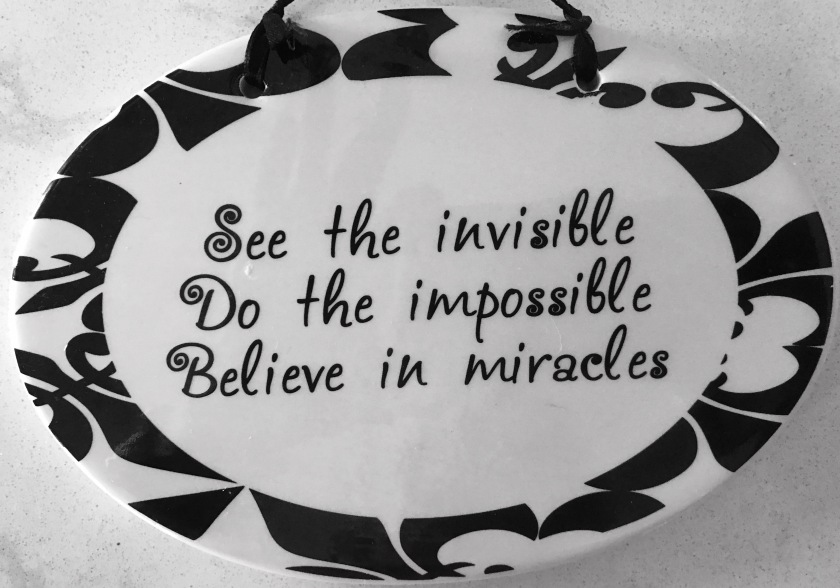 Miraculous healings?  Really?  At work?  Did I grab your interest? 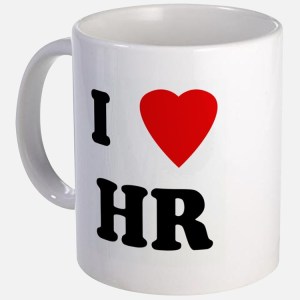 I loved my career in Human Resources.  I started thinking about going into Human Resources after working for several companies where the HR person was totally ineffective.  They couldn’t answer questions about policy, compliance, benefits—they were just pushing paper around.  I am a creative problem solver, so employee relations, and all areas of HR would be a delightful challenge.  I loved every bit of it.  Okay, I lied.  I loved 99.9% of it.  They don’t call it work for nothing.  There are always a few things within the scope of my job that I did not find pleasant, like endless conference calls, and a few other tasks.  I loved the area of employee and labor relations—how could I help employees be their best within the boundaries set by the corporation.

Before I tell you of the miraculous healings, I want to talk about parent-child 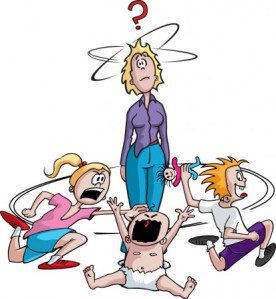 relationships.  It is similar to employee-manager relationships.  The question for parents and for managers is, “who is running the household?”  Many parents do not realize that happy children need boundaries.  The kids will fight against them, but in the end, children are glad to know what the rules are, that they are required to follow them, and in doing so, they feel safe in their environments. I am not talking about abusive parents, but parents who want to raise their children in love.  Sometimes as parents we want to make our children happy, so we give into them and soon they are ruling the roost.

The same goes for employees.  I am not saying that they are children.  What I am saying is that they need to know what the acceptable boundaries are within the workplace. That is why you see corporate policies and employee handbooks—they are not contracts, but they are guidelines to the boundaries at work.

I have sat in too many management meetings where a manager is complaining about his/her problem-child employee.  They make a comment that we should write a new policy, or update our policy to take care of the particular problem created by their problem-child.  My comment has always been, “Do you really want to make a policy for the 10% who cannot stay within a boundary, and punish the other 90%?”  They look at me kind of sheepishly, and then I would have to use tough love and say, “Manage your people.”  They didn’t like the tough job of confronting the employee with an issue.  It doesn’t have to be a confrontation, thus miraculous healing. 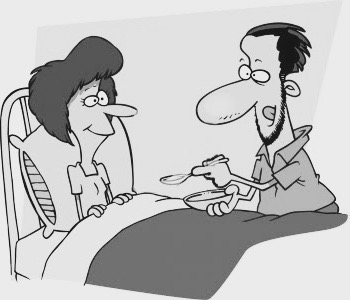 employee whom I shall call Joe.  Joe had been coming to work an hour to an hour and a half late several times a week.  He was missing important staff meetings, and therefore, was behind the eight ball of what was going on in the department projects, and his coworkers were behind knowing where Joe was in his projects.  This director told me he had looked at Joe’s time coming into work and found that he had been doing this for quite a while, even before this director had taken over this department.  He told me that Joe told him that his wife was sick, and he was taking time in the morning to take care of her.  I told the manager to send Joe to me because I thought we could work with the issue of his wife being ill.

For those of you who are not aware of FMLA (Family Medical Leave Act), here is an explanation in a nutshell.  If your company has 50 or more employees within a 75-mile radius, federal law requires you to offer Family Medical Leave in case of a serious illness of the employee, spouse, child, or parent.  This might be what we may have to offer Joe.  It will help protect his job in that we cannot discipline him for any absence made within the rules of FMLA.

Joe came in to see me, and I told him that his manager was concerned about his tardiness.  Joe explained that his wife was ill, and he stayed home to clean the house and make meals.  Hmm?  Okay, that might still fall under FMLA if her doctor says that Joe is needed for these tasks to help his wife recover.  I handed him the application for taking leave under FMLA.  I explained that on the days he needed to be there for her care (which was intermittent), he just needed to call and tell us that he was taking this leave.  Until he used up all the allotted time by law, we could not discipline him for his absences.  His wife’s doctor would need to complete this form explaining the need for Joe to take care of his wife.

I never received the application back.  Joe never came in late any longer.  Apparently, his wife was miraculously healed!  In reality, Joe knew that his wife was not seriously ill that required his being there (or maybe she wasn’t even ill in the first place).  I didn’t have to confront.  I just had to make an offer if this was a legitimate illness.

A couple months later, a friend of mine who owned a small business called me.  She was very frustrated with one of her employees and she didn’t know what to do.  Her 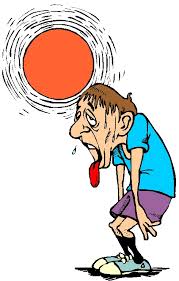 company had less than 20 employees so she was not required to offer any type of FMLA.  Her business had a warehouse that was not air conditioned.  It can get very hot and humid in St. Louis throughout the summer.  She provided her employees water and Gatorade, fans throughout the warehouse, and was not a taskmaster if the employee needed a break.  Her employee, whom I will call George, came to her around 11:30-noon every day and said the heat was getting to him and he needed to go home.  She didn’t want to be unfair to him, but found it excessive in his needing to leave.  She wanted to know what she could do to make sure this was legitimate.
I told her to accommodate George.  She was taken back by this because that sounded like it was okay to just be taking off whenever he felt like it, if he was taking advantage.  I explained to her that accommodating didn’t mean that he needed to go home.  I suggested she tell George that from now on, when the heat was getting to him to come into the air-conditioned office, and she would find work for him to do in the coolness of the office.  She asked what kind of work could she give a warehouse worker in the office.  I told her that anything she could find for him to do – shred paper, clean the break room, make coffee, replenish the water in the refrigerator, anything to keep him working in the office.  She was skeptical of my idea, but said she would try it.

The following day, around mid-morning, she went out the warehouse to find George.  She informed him that she was concerned about him not feeling well in the heat, and when he was feeling that way, he should feel free to come in the office and she would have some tasks for him to accomplish.  George thanked her for her concern, said he was feeling much better, and from that day on never left for home at noon due to the heat.  Miraculous healing!

In both those cases, there could have been legitimate medical issues, and if there were, management should always be mindful of the health and wellbeing of their employees.  It is usually with a “problem-child” that these means are taken.  Be kind and mindful, but offer a solution to the issue.  Many times the problem will just go away.  Miraculous healing!