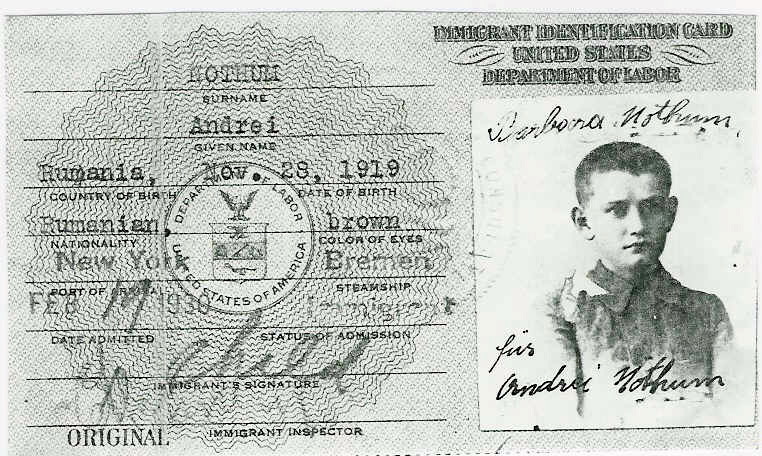 With this being Father’s Day weekend, I thought I would talk about dads. My dad and I had a difficult relationship. As a child I was afraid of him. He was tall and big and his voice boomed. He worked a lot owning his own business, and he was tough. As a teenager and through college, I disliked him.

He had some tough rules that I thought were really more strict than they should be. He had two favorite lines he would tell us girls. The first was, “When your feet are under my table, you do what I say.” The other was, “What is good for Bullmoose is good for the nation. I am Bullmoose, and you are the nation.” He meant them both!

Over the years, we rocked back and forth in our difficult relationship. In his late years, I made peace with who he was. I made peace knowing that he was a flawed individual, and he loved the best he could. It wasn’t always how I wanted to be loved and cared for by my dad, but he did love and care for me, up until he took his last breath in April of 2010 at the age of 90.

My dad, Andrew Nothum, was born in a German community in Romania in 1919. He was the oldest child of Barbara and Mathias Nothum. My grandfather traveled between Romania and the United States several times between the age of 15 and until the whole family settled in St. Louis, Missouri.

In Romania, my dad lived in a house with dirt floors. At that time his family was Catholic, and he served as an alter boy pumping the church organ for Mass. In 1928, Grandma got all her children dressed up for a passport photo and applied to come to the United States. She had four little boys. Unfortunately, the quota for immigrants from Romania had been met and they had to wait. My grandfather continued to travel back home to be with his family.

The following year, Grandma was ready to bring her boys to the U.S. She now had five, yes, I said five little boys! By the time the family was complete, my dad would be the oldest of seven boys, with a sister as the youngest child. The last three children were born in the United States.

In 1929, not having yet sold their home, Grandma and my 10 year old dad took a trip to a neighboring town, about 7 miles from their home. They traveled by foot, then a ferry across a river, and walked to find a man they were told about from Detroit, Michigan. Since their home had not yet sold, she went to borrow money from him to bring herself and her children to the United States to join my grandfather. This man lent her $400 (equivalent today of almost $6,000), which they did pay back in full, according to my dad.

Grandma and her five little boys left Sekeschut, Romania, traveled by train to Arad, Hungary, then to Vienna, Austria and their final destination of Bremen, Germany, where they sailed out on the maiden voyage of the ocean liner Bremen. From the time the ship was out of sight of land, my grandmother got sea sick, and my 10 year old dad took care of all his little brothers until they saw land again. They came in through Ellis Island in early 1930. My grandmother stated of her experience on the ship upon seeing the Statue of Liberty, “Everyone on the ship stopped what we were doing and gazed at the Statue of Liberty. People were crying, the tears streamed down my face. There was silence on the ship and it seemed no one talked, we just cried and gazed at the statue.”
When my dad arrived in St. Louis, he and his brother, Joe, enrolled in school. Dad knew two words in English, “gum” and “pencil” — very important words to know in school. He was demoted from 4th grade to 3rd grade because he did not yet speak English. Fortunately, his teacher could also speak German and Hungarian, so when she gave the class instructions, while they were working, she walked to his desk and gave the instructions in German. My dad did well in math because it is the same in any language. He and Joe went to summer school in 1929 in order to learn English. Being big for his age, when he was bullied by the others calling him “Germany,” it only took a couple times of my dad walloping them that the bullying stopped!

Dad dropped out of high school his freshman year to help support his large family. He worked at the family grocery store. Although, it was not a very profitable venture for the family, it did feed their family well, and they sold it a few years later.

in 2000 was purchased by Boeing. He was employed as a foreman until the deferment by McDonnell was up, and he was drafted into the army. He served as a Private 1st Class in the 1892 Engineer Aviation Battalion of the Army Air Corp.

Dad was a conscientious objector and served as a non-combatant medic. That meant he served without carrying a weapon. It was the stance of the church he belonged to in his youth. He spent seven months of basic training in Miami Beach, Florida, where he worked in a medical office and drove an ambulance. He then served in Spokane, Washington, and Riverside, California, and then saw action when he was sent to New Guinea where his unit built airstrips.

When Dad came home from the army he continued working for McDonnell Douglas, and in the early 1950’s he started his own business, Nothum Bros. Construction Company. He began by building bathrooms in parks, built the homes that surround the National Cemetery at Jefferson Barracks, and by the time I was an adult, he was building schools and churches all over the St. Louis area. He also purchased a company from one of his brothers, Emil, who designed and patented a machine that rolled out the seamless gutters that you put on your house. Most people in St. Louis who have seamless gutters on their homes had them manufactured by a Grover Machine Company roll forming gutter machine.

My dad was a shrewd business man. He was tough at work and tough at home. I did not really appreciate how hard he worked until I was older.

I wanted a dad who cared about my education and the activities I was involved with at school. That was not him. He never attended parent/teacher conferences, looked at a single report card, or attended any activity that I participated in at school. Because he was successful without an education, I don’t think he recognized the importance of education in those days. When I received my Masters of Business Administration degree in 1991, he told me he was proud of me. That was big.

I wanted my dad to be loving and affectionate with my children. That was not him. He was when they were babies, but as they grew older, he grew more distant.

I wanted my dad to call me often just to see how I was. He never did that until after my mom died in 1995. The first time he called without an “agenda” I wasn’t sure about how to take that. I got used to his later years of calling me just to know what was going on. That was nice.

He was tough and he was hard. But he was my dad. I was with him shortly before he died. He outlived my mom by 15 years. We made our peace. He is my dad. I do love him. Forgiving him freed me to love and respond to others at a much greater degree. 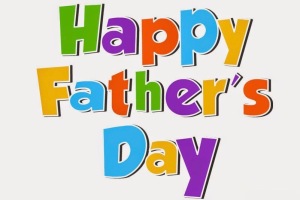 Happy Father’s Day to all you dads. Let your children know you love them through thick and thin—even if you don’t like what they are up to at the time. Kids need to hear this over, and over, and over.

If you have the ideal dad, count your blessings. Let him know how much you love and appreciate him for his love for you. For those of you who do not have the ideal dad, remember, he, like the rest of us human beings, is not perfect. They are flawed, some are very flawed. Forgive him. It will make your life so much better. Let him know you love him through thick and thin—even if you don’t like what he is up to at the time. Dads need to hear this also.