Today this blog will be short and sweet.  My son and his fiancé arrived here last night from San Francisco.  This afternoon we pick up a granddaughter and grandson flying in from St. Louis.  It will be a fun weekend.

I am a Christ Follower.  This special day is really special.  Jesus, a third of the Triune God (Father, Son, and Holy Spirit), came to earth for a short 33 years, and although he was impactful in his youth, it wasn’t until his last three years of life that he ministered. 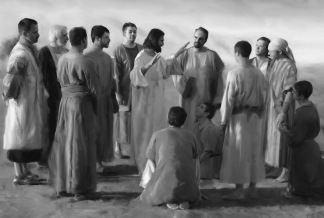 People didn’t understand him.  His disciples were even confused, but they were dedicated to him.  So, on the day that Jesus was condemned to death, he was actually found innocent by the Roman authorities.  But the people in Jerusalem were not satisfied, so Jesus’ fate was turned over to the people—who is to go free — Barrabus (a murderer) or Jesus (who was found innocent of any charges).  I am not going to go into the all the political turmoil during this time, and everything that brought this to a head for the people of Jerusalem.  The people chose to free Barrabus and crucify Jesus. 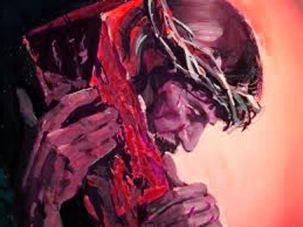 None of that really mattered, in the big scheme of things.  Jesus knew he was on earth to take the punishment for all of mankind’s sins, so that all humanity could be in a relationship with God.  It is the only permanent way to reconcile man with God.

So, although this day commemorates the torture and death of Jesus, it is Good Friday because it is what Jesus did willingly for us to be in relationship with God.  It could be no other way.  Although it was a bad day, it was a good day.  Of course, Easter is the culmination of this act by God.  Jesus, although dead, is wrapped in a burial cloth, the ancient burial practices of the Jews in those days.  There was probably about 50 pounds 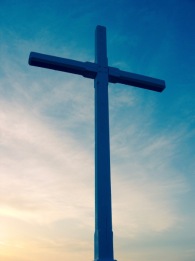 of fabric wrapped around him.  He was put in a cave (tomb) and a large rock was rolled in front of it.  Roman guards were assigned to guard this tomb for fear of the disciples stealing Jesus’ body.

Of course, the disciples were freaked about this whole crucifixion thing, and they scattered.  They were probably afraid they were next, seeing what happened to their leader.  When they finally saw Jesus after he rose from the dead, it all clicked.  Then their ministry really took off.

There were hundreds of eye witnesses that saw Jesus alive after his death.  This is when the ministry of the Christianity began, and they now understood all the prophesies of the Old Testament fitting everything that happened, that Jesus was truly the Messiah that they had been long awaiting.

Jesus completely changed history.  Our calendars are based on his coming to earth.  Nothing was the same after this death and resurrection.

Granted, many an atrocity has been done in the name of Christianity, but this doesn’t make Jesus less.  It makes those people less, not true followers of Christ, but using his name as an excuse to destroy.

So, today, Good Friday, is truly good, because it started the ball rolling for the final acts to be done by Jesus for our salvation.  He had to die to take on our sins (which the punishment is death) so that we do not die in our sins, but are transformed by his death and resurrection.

I know this is a complicated subject, which can leave a lot of questions.  I suggest you read, “A Case For Christ” by Lee Strobel.  His book answers a lot of the difficult questions one may have about Jesus and who he is.

In the meantime, I hope you have a wonderful weekend with family and friends. 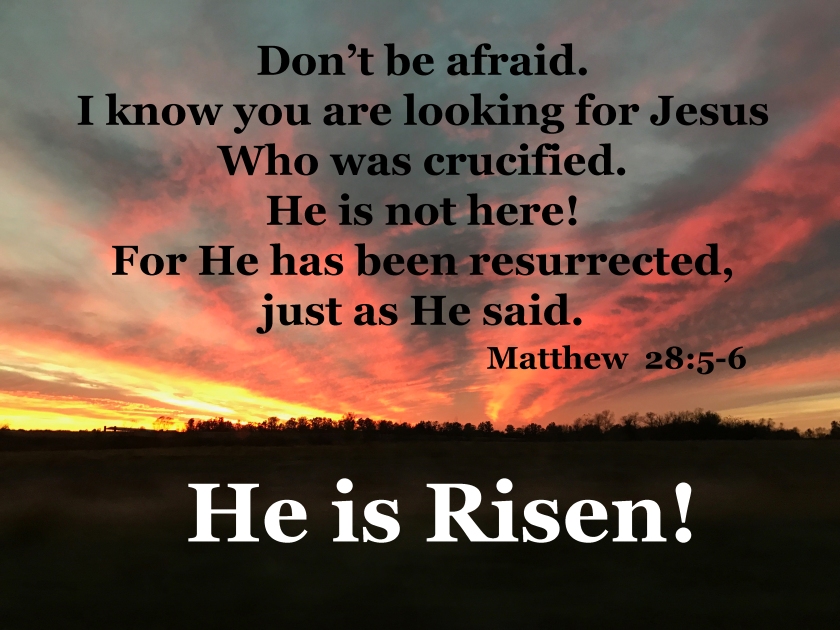