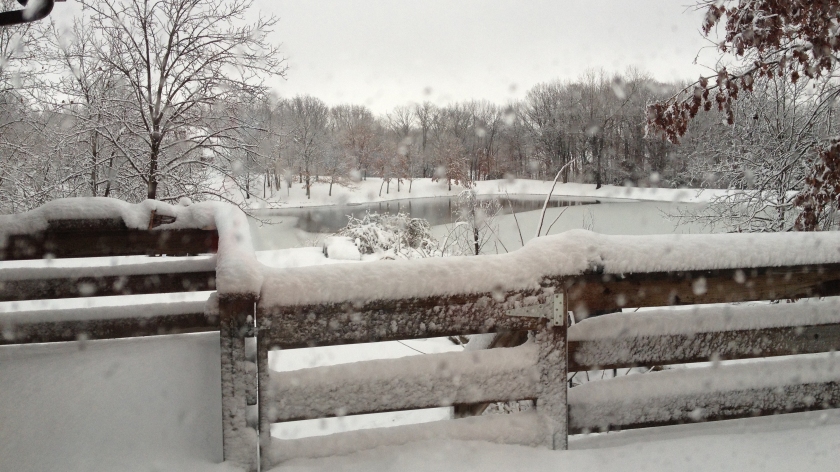 I missed a week.  I started writing blogs on April 29, 2017, and have never missed my own personal deadlines of posting on a weekly basis.  I missed this past week, and I didn’t fire myself, nor did I call myself into a conference to discuss missing my deadline.  I decided I didn’t have to be so rigid that if I was too busy, too tired, too uninspired, it would be okay to miss a week.  I know that is not what people who encourage bloggers tell us to do.  They say you lose part of your audience if you are not consistent.  Well, sorry, I needed a break.  Actually, I needed some time, and I didn’t have any.

Moving to Arizona for the winter has messed up my internal clock.  The days move quickly, and I feel like I don’t have a routine set.  My house needs little cleaning, and making the bed doesn’t take over 5 minutes.  We had guests all of last week, so once again, the routine that I don’t really have, was disrupted.

I have been looking at my Facebook this week and all I see are postings about the crazy cold weather my friends and family are experiencing in the midwest.  It’s inconceivable to me what that is like.  I have to go back into my memory.  I remember snow more than I remember cold.  In February of 2011, we had a big snow in Missouri.  It started with freezing rain, and then snow.  Schools closed and most places of employment closed, including where I was working.  My son called, concerned he would lose electricity which seemed to happen at his home whenever there was severe weather.  He wanted to come to my house with his two children to sit out the storm.  I was happy for the company.  When they arrived, I told the kids that we were going to bake homemade cinnamon rolls.  I had all the ingredients except for the powdered sugar to make the glaze on top.  I asked my son to run up to the store and pick some up, and he laughed at me.  He said the roads were terrible, and he wasn’t going out.  So, I put on my coat and boots, and decided to hit up the neighbors for some powdered sugar in exchange for a few hot cinnamon rolls when completed.  Two homes didn’t answer their doors—kind of funny since most people did not attempt to get out that day.  The third home I got to, a young man answered the door, and I made my pitch for powdered sugar for future hot cinnamon rolls.  He immediately went to his kitchen and started rummaging through the cabinets.  His mom came down the steps and asked him what he was doing.  When he replied, she turned to me, and happily found the box of powdered sugar.  I spent the rest of the morning making cinnamon rolls with Paige and Jack.  I happily delivered a few to the neighbor.

That was snow.  Super cold is not in my immediate recollection.  I remember really cold at the funeral of my best friend’s husband, and standing in the cemetery wishing the priest didn’t ask for people to share about their memories with the deceased.  Or the cold when my son was in a very major car accident and I went to the scene of the accident as the wind was blowing and encountering the snow flurries.  But cold with wind chills dropping into the minus teens, I don’t remember.  I do think no one should go out in that kind of cold.  Of course, people in Alaska probably laugh at us and how we don’t handle that well.  We don’t own the same heavy duty outer clothing that one in Alaska would own.

I recall a snowy day when people at work were dragging in, and my coworker from Wisconsin just laughed at all of us who struggled with the snowy streets.  I didn’t get it, until I was on a business trip in Charlotte, North Carolina.  On the 10 p.m. news, the reporter announced that schools in Charlotte would be closed the next day due to the snow that was coming their way.  It hadn’t even started snowing.  When I woke up in the morning, there was a dusting of snow on the ground and on the streets.  I got a call from the person I was supposed to meet, and she said to hold on and wait until she called me back to let me know if the office was going to open.  Really, it was just a dusting in my opinion, but Charlotte apparently doesn’t have the equipment to clear the roads or salt the roads.  I was finally told to come in a 1:00 p.m., and we worked until 5:30 p.m.  Needing something to kill time that evening, I stopped at the local mall.  I thought it looked pretty empty.  Upon asking someone working there, I found out the mall was closing at 6:00 p.m. due to the inclement weather.  Oh, there had been no extra snow since during the night, and most major roads were clear of snow due to rising temperatures and traffic.  Now I understood why my Wisconsin coworker laughed at how we handled snow in Missouri.  I was laughing how Charlotte was handling their snow.  It’s all in perspective.

I didn’t mind snowy days when I lived in mid Missouri.  I was retired and living in the country.  My husband would build a big fire in the fireplace, and I would watch nature at its best from the warmth of my living room.

I am concerned for everyone in the midwest who must deal with this arctic freeze because they are not equipped for this kind of cold.  My friend’s daughter has a ranch back home where the frigid weather will make for additional issues in caring for her horses, and the farmers having to care for their livestock is an issue in this weather.  This deep freeze is only going to be happening in the midwest for a few days.  That makes me glad, because Friday I am flying into St. Louis to watch my grandson in his last musical of his high school career.  The forecast is much better for the weekend while we will be there.

I know there will be bad consequences of the frigid weather in the meantime.  I think of the accidents and fatalities that happen during inclement weather, and the next day, you would never know this bad weather was there.

Be careful any of you who will be in the areas of this frigid weather.  Stay inside.  Bring your pets inside.  If you have to go out, dress appropriately, and give a helping hand to anyone who may be in distress.  Fortunately, the weather will change, and in a few months, those affected will be complaining about the heat of the summer.  It never ends!