The year 2010 was a rough one for me.  I was working at a job I loved with a boss I loved, but he was planning on retiring soon, and his replacement was nothing like my current boss.  Also, in early spring my dad at age 90 got sick, and my two sisters and I flew to Phoenix, Arizona to spend some time with him, and access his health.  While there, my dad had a mini-stroke, and lived only three more weeks after that.

The day I was to fly home, I sat in my dad’s hospital room, knowing it might be the last time I see him alive.  I had a 5:00 pm flight out of Phoenix, which would get me home at a decent hour that I could be into work easily the next morning.  Arriving to my gate at the airport a couple hours ahead of my flight, I found that people at the gate were grumbling, and something was wrong.  The gate agent announce that the plane was ready, but they didn’t have a crew to fly out, and we would have a 4 to 5 hour delay. Many people were distraught, and I was one of them.  I couldn’t believe I would be sitting in an airport for the next 4 to 5 hours while my dad is dying in a hospital bed down the road.  The gate agent turned to me and asked why I was so distraught.  I told her about my dad, and she proceeded to give me two vouchers that paid for a shuttle to take me back to the hospital, and to return to the airport.  I arrived to his room.  All the local family had already gone home.  Dad was in and out of awareness, but I let him know I was there with him. He seemed to acknowledge that, and I just sat with him for those hours.  My great boss sent me back to Arizona a couple weeks later.  He was British, and stated that when his mother died, he was not able to go across the pond to be 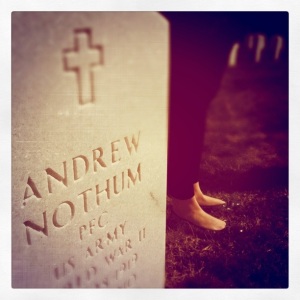 with her.  He wanted me to see my dad again—he even told me to go and not even count it as vacation time.  Just go see my dad.  I will be forever grateful to the kind generosity of my boss, Richard Walker.

When my dad passed away, we went to Phoenix for a “local” funeral service, and then he was shipped back to St. Louis for a 2ndfuneral service and interment with my mom at the National Cemetery at Jefferson Barracks. The day of my dad’s St. Louis funeral was also the same day as my boss, Richard’s, retirement.  I ran by the office to wish him well, and then left for my time of funeral and family.

Coming back to a new boss, who I wasn’t especially excited about, and who I knew wasn’t excited about me, was really difficult.  My PhD Physicist boss was the type who “knew everything” and Human Resources to him was a fluff job.  He even told me that the MBA degree was a nothing degree—and he knew that was my degree.  My new tenure under a new boss was a downhill slide from the beginning.  Since this is not a story about him and our challenges, I will just leave it there.

Early in that year, a business colleague stopped by my office and told me that her company was sponsoring a speaker named John O’Leary, to speak at the local community college to business people in the area. She asked me to attend, and said that his story was 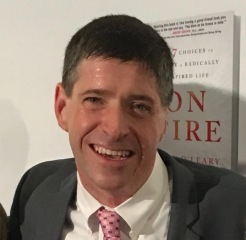 inspirational.  I reluctantly agreed.  There was probably only about 30 folks in attendance at this meeting.  This was early in John’s speaking career, and he now speaks to groups of thousands across the world.

John’s story was inspirational, and he asked us who we would be “Jack” for in our lives.  His story has to do with being burned 99% of his body at age 9, and Jack Buck, the Cardinals Baseball Broadcaster came to see him in the hospital, and the small things Jack did for him (small to Jack) were huge things to John that encouraged him to recover and heal.

John’s business was fairly new at the time, and as part of his business, he had a coaching program attached to that.  As I was looking at his website a few days later, I saw the information about the coaching.  I didn’t know quite what it was, but I was curious.  I was now an orphan, and also felt orphaned at work.  I was slightly over 60 years old, and I didn’t have a retirement plan, nor did I know what I wanted to do the day after the next.  I had no plan.  I felt stuck.  I was extremely sad, and I didn’t see much of a future.  So, I pressed the button that requested more information, and I received a call from some guy named Grant in Toronto, Canada.  Grant was the coach that worked for John’s organization, and he explained coaching to me, and what it would cost (choke-choke), and I said okay, let’s do it.

Taking this step shifted everything in my life.  I now had a person who I spoke with on the phone in a one on one session looking at what I wanted my life to be.  The problem was, I had no idea what I wanted my life to be. I just knew that my days were numbered with my new boss, I was single and lonely, I had no idea how on earth I could retire or if I should even retire in the following years.

I won’t go into all that we did in coaching, but one day on the phone Grant asked me what my dreams were.  Dreams?  Really? Who dreams at 60 years old?  There is nothing left to dream about, and anyway, my dreams didn’t turn out as I expected, so why dream?  Grant wasn’t satisfied with that answer, and he kept pushing me toward thinking of things outside the box.  I blurted out, “It would be beyond cool if I could meet Marcus Buckingham.” Marcus Buckingham is a business author and the leader of the “Strengths” movement—to put it simply, is that we need to help grow our employees’ strengths rather than focus to fix their weaknesses. Their weaknesses need to be managed, but they will always be their weaknesses.  We achieve and excel when we are given the ability to continue to grow and use what we are best at doing.  I loved that idea.  Buckingham had a lot of data behind his statements to show business growth when that happened, and more satisfied employees.

Back to my dreams . . . Grant told me to come up with crazy things on the top of my head that I think would be really cool.  I accepted the assignment, and that evening at home started making a list as I sat in my living room watching TV.

Fast forward to September of 2019.  Okay, actually, fast forward to yesterday.  I am on my computer looking for something unrelated, and in my files I see a spreadsheet labeled, “It Would Be Beyond Cool If.”  There was the spreadsheet I had done in June of 2010. As I looked at those things that I blurted out on the spreadsheet—whatever popped into my head—like personal brainstorming, I was shocked to see what I wrote.

If you want some encouragement in your life.  If you think you cannot have dreams.  If you think you are too old to do anything more, stop right there.  That is what I thought in June of 2010.  But, to my surprise was how many of these “crazy” things I mentioned (and I only call them crazy because I thought they were crazy ideas), had actually happened in these last nine years.

This is my top twenty laundry list of “dreams” that I thought was just that, dreams.  So, here goes the replies to “It would be beyond cool if”:

I had not looked at these since they were written in 2010.  What a surprise to see what I thought were crazy impossible things, happened to me, and for me!  Why did I doubt that good things could continue to happen?  Have you ever written down your crazy dreams?  You might just want to do that—tuck it away somewhere, and years later, take a look.  I do have to say that none of this happens magically, but my attitude toward life changed, and moving forward actually fulfilled my dreams. 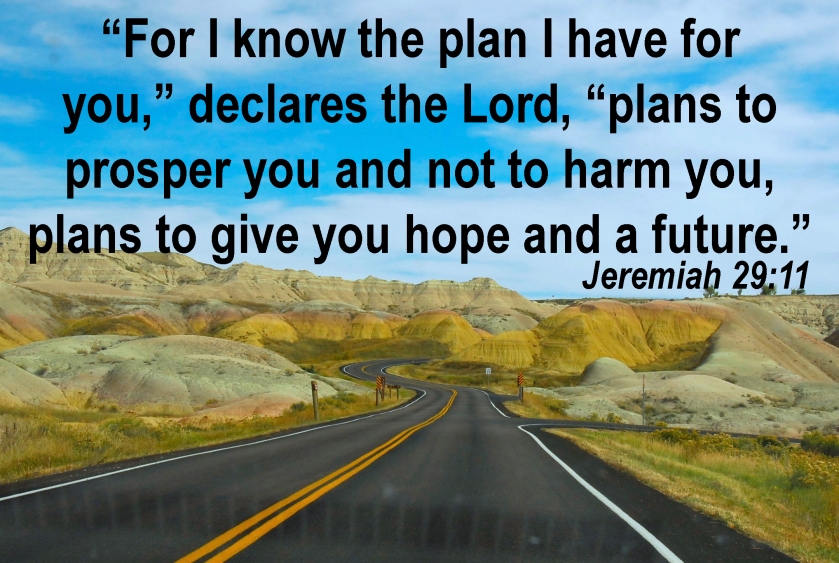